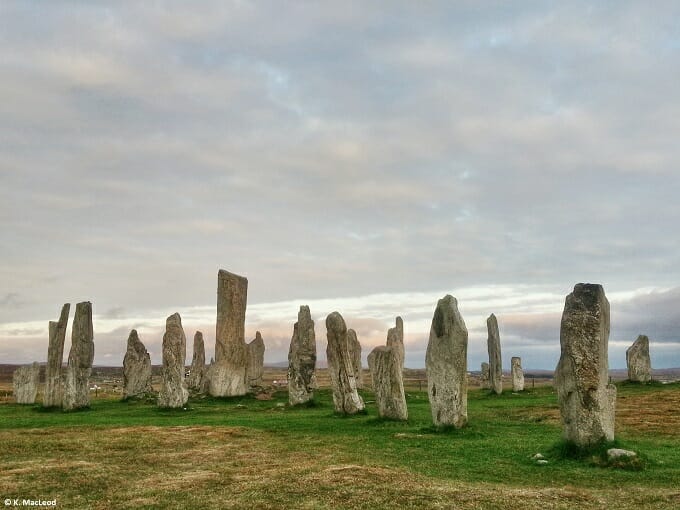 As you watched the weather report after the news this morning, you probably couldn’t tell from the small UK map that there are almost 800 islands off the coast of Scotland.  Of these, only around 130 are regularly inhabited – one of which, Lewis, is the setting for my so-called “island intermission.”

In the summer months the Outer Hebrides, in the north-western reaches of Europe, really do resemble the shores of the Caribbean (minus the temperatures).  It’s a very different story in winter, but our northerly outpost makes for some interesting scenery and skyscapes all year round.  A lucky few have even been known to catch a glimpse of the aurora borealis as the nights draw in.

From Tianjin to Tucson and Nanjing to New York, my passport has seen a lot of action over the past twelve months.  For now, my suitcase is temporarily in storage – although I am certain this island intermission doesn’t have to mean that new, near-at-hand adventures can’t be found.  I’ll keep you posted as they pop up!

Winter Weather on the Isle of Lewis »