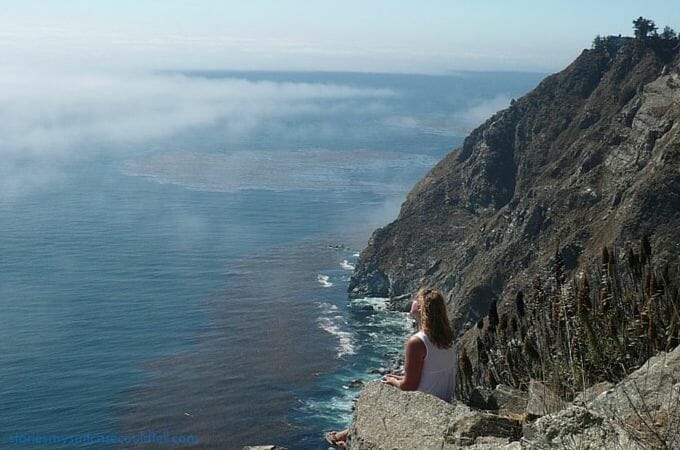 As well as San Francisco, I saw plenty of other sunny spots on my visit to the Golden State.

We camped off road en route to Yosemite, where we laid back and looked at the stars as night came.  Thanks to a wrong turn along a mountain track (where we encountered a wild cow) we were late in arriving at one of the country’s most spectacular national parks.  The waterfalls weren’t up to much in late August, but it did mean we could clamber over boulders where rivers usually rush.

There was an afternoon spent ogling the man of war jellyfish at the Monterey Bay Aquarium, and a day trip to Santa Cruz covering the boardwalk, the Big Dipper rollercoaster and my first ever corn dog.  At UC Berkeley I sat on the steps of Sproul Hall, a nod to the history classes on student activism in the Sixties I had taken several semesters before.

Then it was time for the long-awaited road trip down the postcard-perfect Pacific Coast Highway, which National Geographic counts as one of the world’s greatest drives. On our first day we strolled on the beaches at Carmel; there were cliffs and cloud as we cruised through the curves of Big Sur; and surfers soaking up the sunset at Pismo Beach.

My final stop was Los Angeles, and my first impression was incredulity: I had never seen traffic gridlock like it.  L.A. was the location for another reunion, with a friend who took me to my first baseball game (the Angels; they lost) and was with me on my first day in Disneyland, where I reverted to my five-year-old self on finding Mickey Mouse.  That was the summer wildfires encroached on the city – we could see the flames from the architectural eye-candy that is the Getty Center.

Over the course of two weeks I took in the sights and sounds of this west coast state, from North to South.  Three years later, I’m still California dreaming. 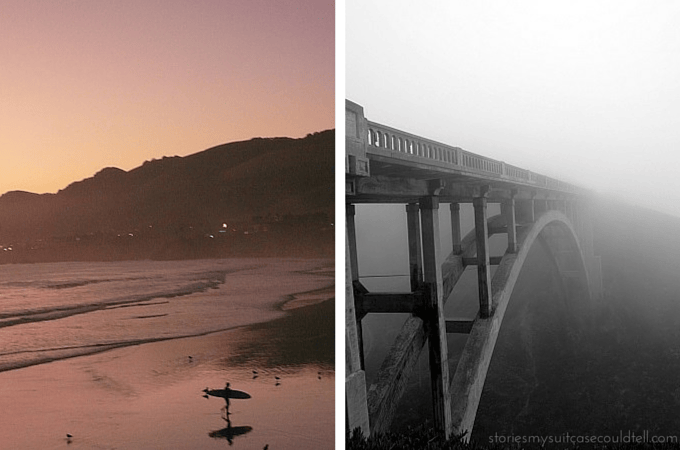 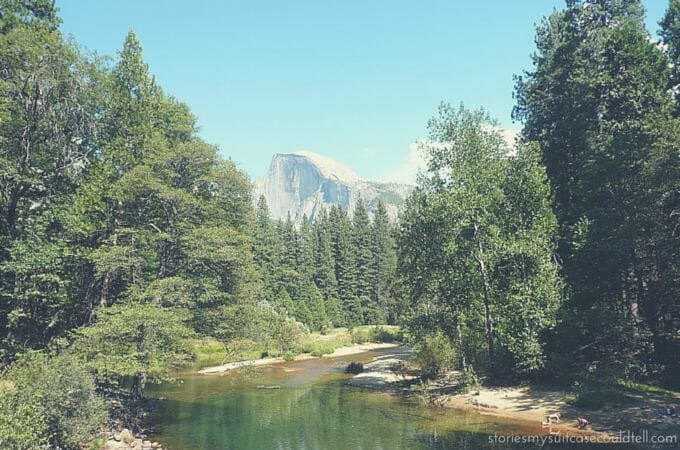