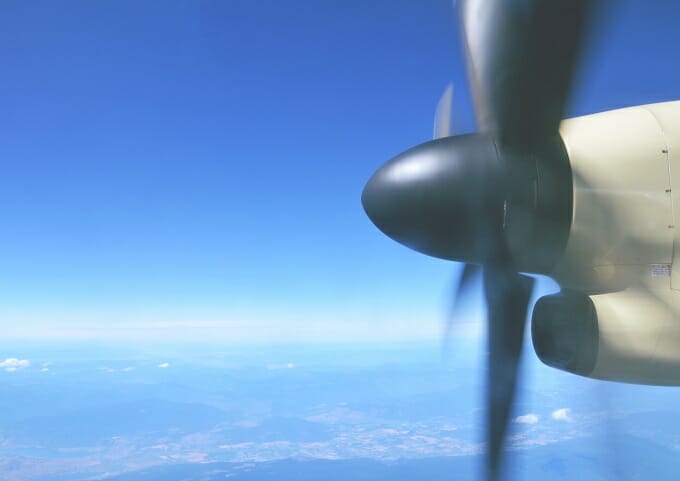 At the start of 2012, I assumed my suitcase stories would be fewer and further between than those of the past few years.  Last year saw me trekking from Beijing to Hong Kong and road tripping across America’s wild west, so 2011 was going to be tough to top.

Over the past twelve months I’ve been pleasantly surprised as my suitcase has been packed and unpacked again and again.  The start of the year was spent on Skye, a site of spectacular beauty even in the rainclouds of winter.  There was a weekend in London, fun with an old friend at the Edinburgh Fringe and island adventures close to home.

My suitcase also spent a lot of time Stateside: hanging out in old haunts and discovering new destinations.  Hoboken stole my heart. I reported on a fashion show in New York City and watched the Space Shuttle Enterprise soar over the Hudson river.  I visited Ellis Island for the first time, and the High Line for the hundredth.  Salt Lake City was the site for my shaky attempts at snowboarding; Vegas saw me for a second stint; and Pennsylvania played host for Easter.

Everywhere I went, I ate – a lot. Dim sum in Chinatown, fish tacos in Tucson, cheese steaks in Philadelphia (after friends, food is usually high up on my list of travel considerations).  And now, I’m once again preparing to ring in the new year in Asia – this time in Tokyo.

After a year that took in three countries, seven states, 13 cities and two islands, I’m excited to see what next year holds for my suitcase and I.  Bring on 2013!