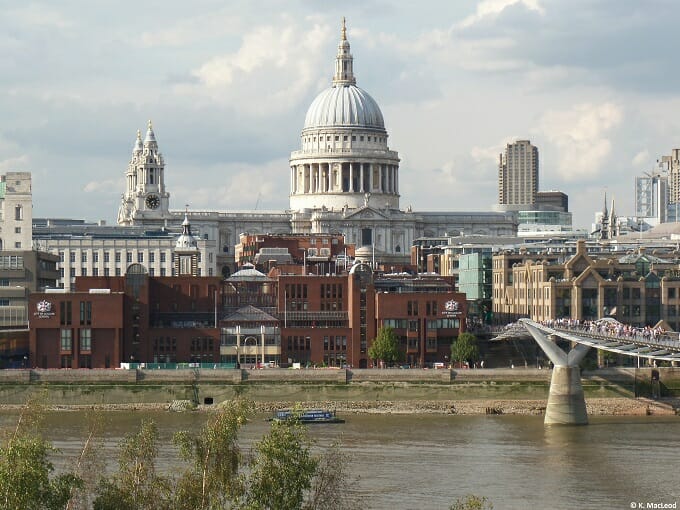 Professional prospects brought me to the big smoke last week.  It was a similar scenario that brought me to London for a long weekend last time, back in 2010.  Despite being a Brit, I couldn’t give you directions around the country’s capital the way I could in New York or Philadelphia – although given I lived in the latter that’s probably not surprising.

It was London that started my long-standing love of cities.  My first visit was as a gap-toothed eight-year old, taking in the tourist traps of Buckingham Palace, Trafalgar Square, and the Tower of London.  I’ve been to London many times since, and tourist traps have long been off the list.  Instead, this was a weekend of wandering, eating and drinking, trying new places with old friends.

Yumchaa, a cute café with mismatched tables and chairs not far from UCL’s campus, was the setting for a long-overdue catch up over coffee.  The Blues Kitchen on Camden High Street bustled even on a week night; velvety vocals accompanied the wines and martinis collected at our table.  Covent Garden cupcakes, cocktails and piri-piri chicken rounded off the weekend in style, and all too soon it was time to board the train northbound.  With any luck, London will be calling again soon – my suitcase and I are on standby!