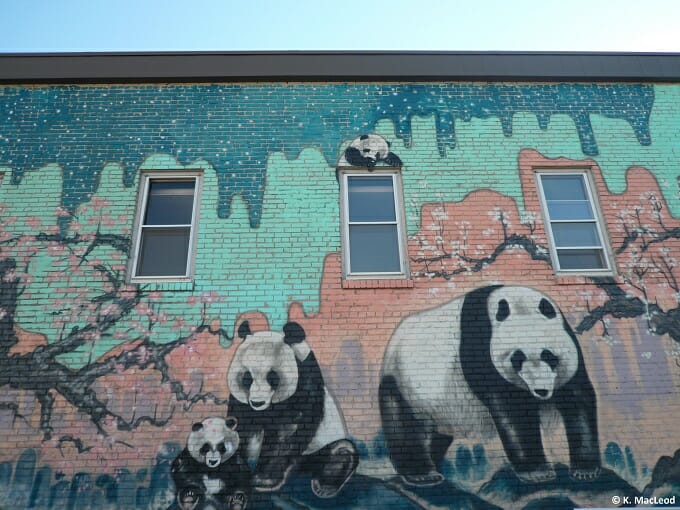 Street art has been making the front pages frequently in recent weeks, what with the erasure of the famed 5Pointz graffiti site in New York’s Long Island City, and Banksy storming the streets of the Big Apple as part of his self-proclaimed ‘residency’ last month.

While I missed the art antics of Banksy, and 5Pointz is now a line on my travel to-do list that will never be ticked off, my autumn adventures did provide plenty of other opportunities to ogle street art of all sorts.

There were plenty of murals around the ‘Eat Street’ area, the nickname appropriately applied to the lower end of Nicollet Avenue, where global cuisine can be consumed for a few bucks.  The panda piece (above) dominated the car park of the (very tasty) Vietnamese restaurant, Quang.

A few blocks away, dotted around downtown Minneapolis, are fuse boxes; there’s nothing unusual about that.  What is interesting is the artwork that adorns them: portraits, smiling faces, bottles of bubbly.  While meandering (or biking) around the city, I was careful to keep an eye out for the unique illustrations the boxes played canvas for. 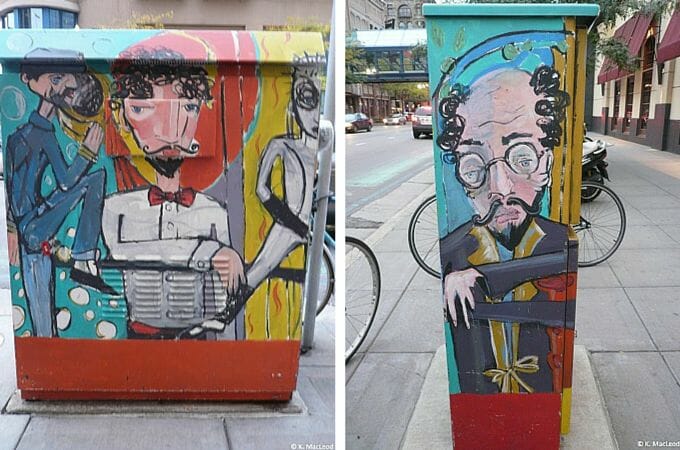 As I discovered earlier this year, Wicker Park and Bucktown are two of the Windy City’s hippest neighbourhoods.  This extends to the street art too, which ranges from skilled commissioned pieces to scrabbled paint scrawls around doorways. 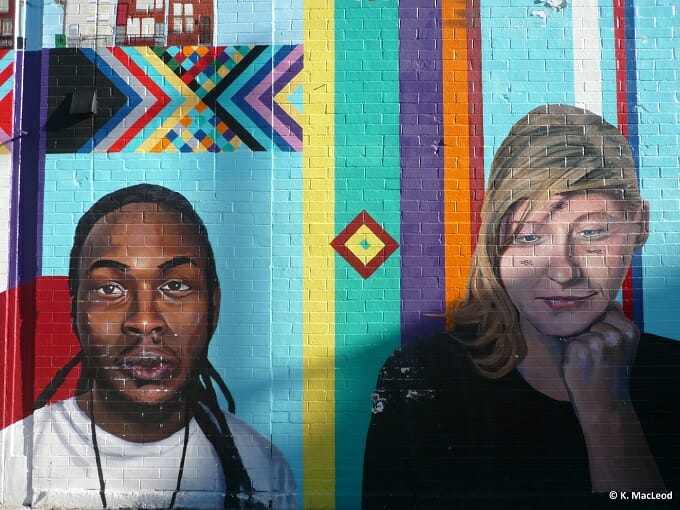 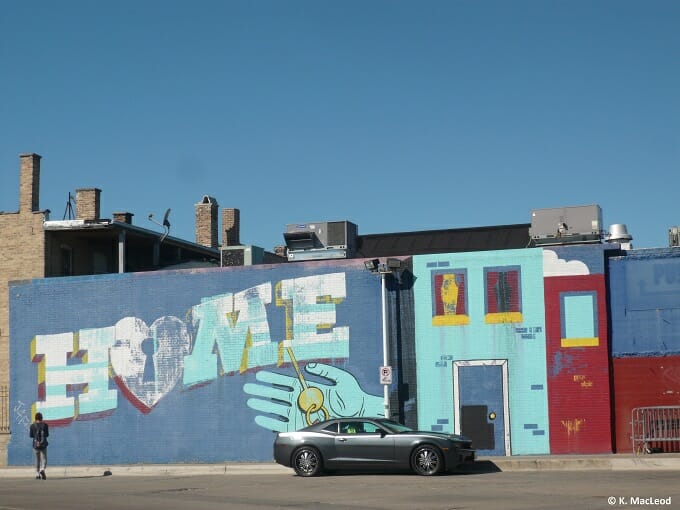 October saw my first foray into Williamsburg, the epicentre of Brooklyn hipster cool.  I sipped carefully curated coffee, tasted some of America’s finest craft chocolate, and wandered leisurely around the streets, snapping shots of the art that seemed to be everywhere I looked. 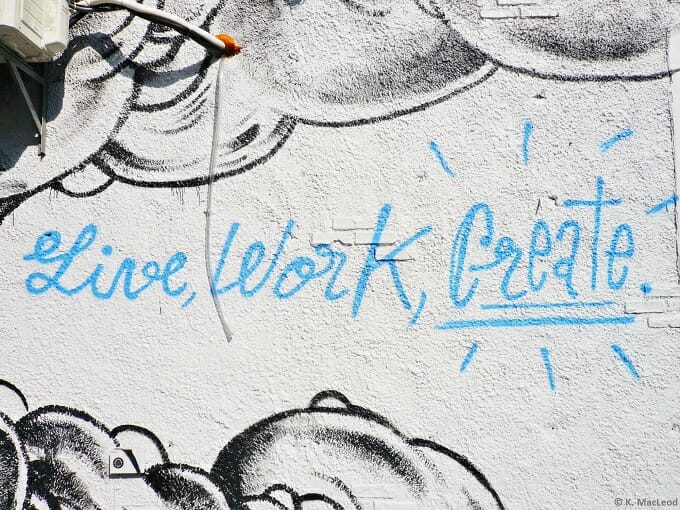 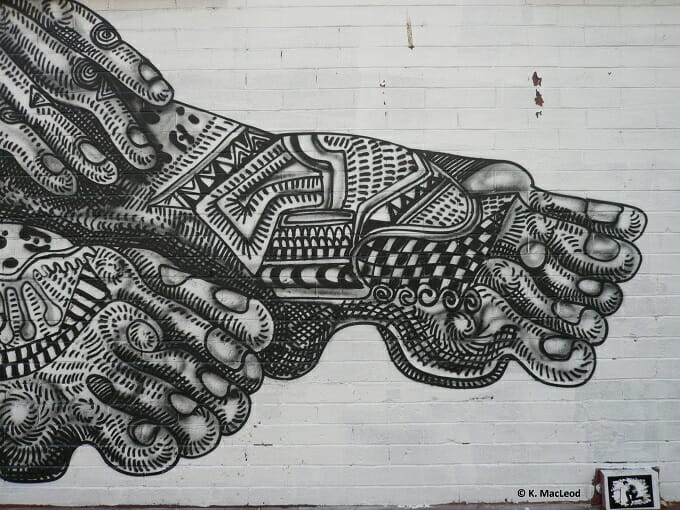 Graffiti is not something I remember from my first visit to France – almost ten years ago now – but I noticed it in Paris last week.  As well as the usual forms of spray-painted bubble letters, there were some cute little art additions on corners in Montmartre, and down side streets on the Left Bank. 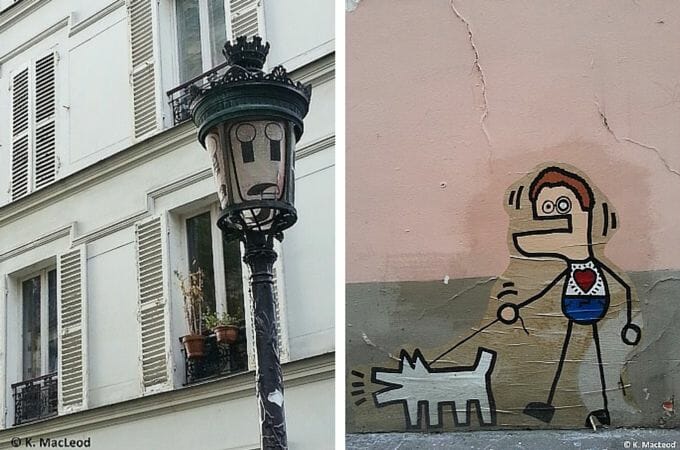 Street art can sometimes be seen as negative but, as these shots across cities and countries show, the best art is not necessarily found within the four walls of a building.

Where in the world have you found the most fascinating street art?