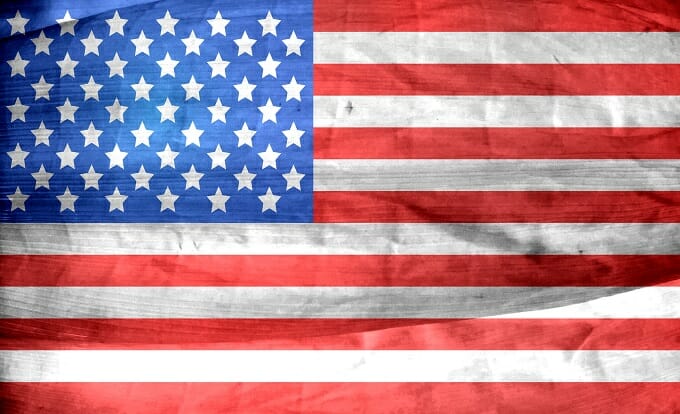 “Welcome to the United States of America.”

No, this wasn’t border patrol at the airport late last year.  This was the bold heading on the green-hued letter I received in the mail last week, informing me that my application for permanent residence had been approved:

I am now the owner of a U.S. Green Card!

It’s a small green (yes, it is actually green) ID card that looks not unlike a driver’s licence, but with a few extra holograms dotted here and there. As a legal resident of the U.S.A., I can work, pay taxes, drive, and not be forcefully separated from my American husband by the immigration authorities (always nice to know!). For all intents and purposes, I can do everything an American can do – except vote, that is.

The first clue came two weeks ago, with the return of the 50-plus photos that we had used as evidence of our relationship after we got engaged in Tokyo. A few days later, the official letter arrived, and then finally – finally! – the Green Card itself.

Given our previous experiences with U.S. bureaucracy, I didn’t want to get my hopes up until the card was in my hands. When it was, we went out and celebrated, not with champagne, but with fancy burgers and local craft beer. I have to say it felt like a suitably ‘American’ way to mark the occasion.

While on paper receiving a U.S. Green Card simply means you’re a legal resident, for me it felt like more than that.

I can cross borders! I can travel! I can visit my family in the Outer Hebrides!

It’s not that I’ve been desperate to leave – far from it. But the knowledge that you cannot leave a country or a cross a border is very strange; at times it has felt almost claustrophobic. I’ve thought about the ability to move between countries a lot since the arrival of that small piece of green plastic. Not for the first time, I’ve thought of how very lucky I am to be in possession of a British passport, a passport that has allowed me freedom of movement since I first applied for one at the age of 12.

Like most travel lovers, I get restless when I’m in one place for too long.

I don’t feel the need to hit the road and leave all my belongings behind like some do (I like having a home base too much to give it up completely), but I crave a change of scenery on a pretty regular basis. I love being immersed in the unknown, meeting new people, being challenged and intrigued by new sights, new sounds, and new tastes.

So it’s unsurprising then, that the first question asked by those who know me well was “Where are you going next?” The truth is I don’t know yet. As I was told in writing not to expect my Green Card until the end of the year, the surprise arrival caught me unawares. My travel plans may be up in the air, but the difference now is that I’m actually allowed to make travel plans.

Now that the U.S. is officially my second home, I’m more than ready for another adventure and some new suitcase stories – both near and far.

And when I do hit the road, or take to the skies, I’ll be holding my trusty passport, and my new Green Card, extra close. I know how much they mean now.

Have you ever experienced the bureaucracy of moving to another country? Do you get ‘itchy feet’ from staying in one place for too long?

« A Weekend of Sunshine and Seafood in Kennebunk, Maine
A British Expat’s Experience of American Football »