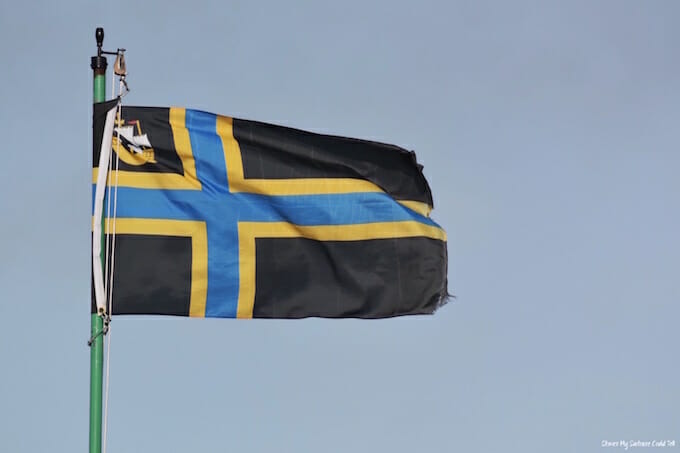 The North Coast 500, Scotland’s answer to the USA’s Route 66, stretches more than 500 miles around the north of the country.

The drive takes in everything from beaches to mountains, cliffs to castles – and I experienced them all during a long weekend in Caithness this winter.

While I wasn’t driving myself (that role fell to my brother, as it usually does), I was able to take it all in from the passenger seat. During our time in the north east of the country, I saw clouds scurrying across the sky, tractors making their way through fields, and mountains looming in the distance.

When we stopped, we found good food, good company, and centuries of history. I was still in Scotland, yes, but it felt different, almost like discovering an unknown side to someone you’ve known all your life. And that was just the eastern stretch of the road; we’re planning to tackle the west coast in the (not too distant) future.

So is driving the North Coast 500 worth it?

The answer is a resounding “yes!” Visitors to Scotland tend to focus on Edinburgh, Glasgow, and the southern parts of the Highlands, but I can’t recommend the North Highlands – the farthest reaches of mainland Britain – enough.

If you want to get a visual taste of what the north east section of the drive has to offer before making the journey, simply press play on the video, and see what driving the North Coast 500 is really like…

Have you driven the North Coast 500 route, or would you like to give it a try? Let me know in the comments below – I’d love to hear from you!

Visiting Dunnet Bay Distillery: Spirits and Stories from the Far North of Scotland

« Visiting Dunnet Bay Distillery: Spirits and Stories from the Far North of Scotland
Love, Laughter, and Wine: A Destination Wedding in Tuscany »