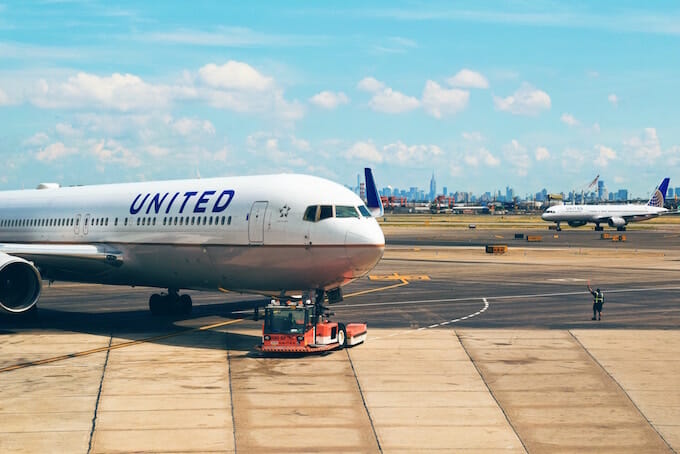 I couldn’t help it: I started crying.

It was nearing midnight, our flight should have left at 7.30pm, and I didn’t know if we would make our connecting flight from Glasgow to Stornoway the next morning – or if we would make it to Scotland at all.

After waiting a year to go back home to Scotland on holiday, I didn’t want anything to go wrong. But as luck would have it, our United flight out of Newark Airport (one of the New York City area’s three major airports) was delayed for more than three hours due to an engine problem. We weren’t offered food, drinks, or anything to make us more comfortable, let alone compensation; the most we got were text messages updating us on the delay, but eventually – thankfully! – we were on our way across the Atlantic.

In the USA, compensation for delayed flights doesn’t really exist, unless you’re covered by your own travel insurance policy. In the EU, however, passenger rights concerning air travel are much stronger, as I was about to find out.

10 days and lots of delicious home-cooked Scottish food later, I was back on a United flight, this time at Glasgow airport, ready to depart for New York City at 9am. Except we didn’t depart at all: half an hour after boarding, all the passengers were asked to disembark, as a fault with the engine (another one!) needed to be fixed before we could leave.

The two experiences couldn’t have been more different. While being delayed four and a half hours was still inconvenient, it was made more bearable by waiting in the airport, where passengers could walk around, go to the toilet, or get a coffee, as opposed to sitting in the cramped space that is an economy plane seat. After an hour’s delay, we were also given free snacks and drinks, which definitely helped the situation. 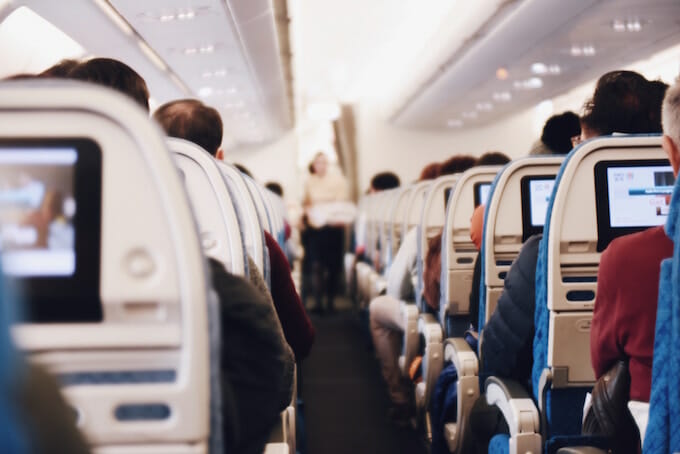 It was made even more bearable by the knowledge that, as inconvenient and tiring as the flight delay was, I would be able to claim 600 Euros in compensation.

Yes, you read that correctly. European Union law, as outlined in regulation 261/2004, protects travellers either departing from an EU airport on any airline, or arriving at an EU airport on an EU airline. United may be an American company, but they were leaving an EU airport, and so were bound by EU rules.

The levels of compensation you’re owed depend on how long you have been delayed, and how far away your destination is. In my case, flying from Glasgow to New York City – a long haul flight at a distance of 5180 kilometres – and arriving more than three hours late, meant that I could claim compensation from the airline.

I mentioned this to the American couple sitting across from me at the departure gate, and they were surprised; they’d never heard of the scheme before. When I went up to the desk to speak with the flight attendant, I noticed some information sheets on the desk – and realised it was outlining details of the flight compensation rules. I picked up a copy, but not at any point did the staff or pilot make an announcement to let passengers know the information was there, or that compensation was an option.

Compensation for a flight delay may be your legal right under EU law, but that doesn’t mean the airline is going to make it easy for you.

I briefly thought it would be easy, when before I had even made it back to our flat, I received an automatically generated email from United expressing their apologies for the delay, and linking to a form for compensation. What excellent customer service, I said to my husband, only to soon be eating my words when I realised the link took me to a page that offered me two options: $100, or the equivalent in air miles.

To passengers with no knowledge of their EU rights on an American airline, this would have probably seemed like good customer service, a generosity on behalf of the airline. To me it looked inadequate – even sneaky – and so I filed my formal request for compensation on their general online feedback form, complete with all my details and copies of my boarding pass. 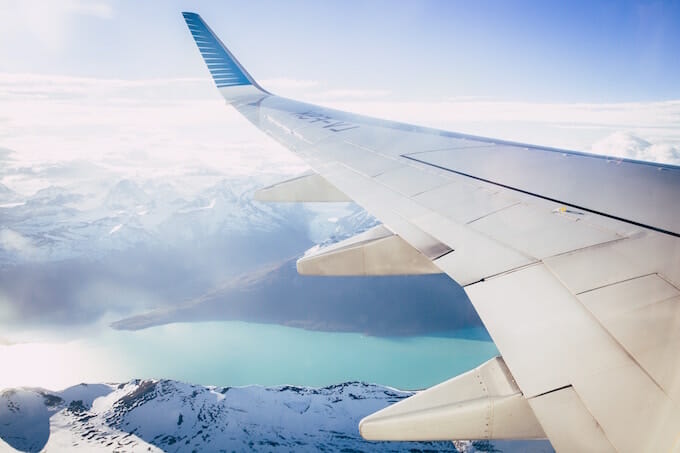 Then? There was nothing.

For a whole week there was no response from the airline – not even confirmation I had submitted a claim in the first place. So naturally, I took to Twitter, where I made sure to tag both United and the UK Civil Aviation Authority and make my complaints public. What followed was a back and forth with different customer service reps on Twitter, who all seemed to provide different information. (One tried to tell me I hadn’t filed my complaint properly and would need to do it again, then another said it had gone through after all.)

When I did eventually receive an email from United, many tweets later, it was a personal email from a very helpful customer service rep, who explained the airline could offer me the equivalent of 600 Euros in US dollars, or alternatively, a $900 United gift card (to be used within a year), or 27,500 air miles. While I was tempted by the gift card, in the end I went for the standard EU compensation. I don’t want to be tied to one airline – and therefore certain times and destinations – when I’m planning my travels.

The takeaway from all of this?

Know your rights as an air passenger, and even if the airline tries to persuade you differently, keep fighting for your compensation under EU law. It took almost a month to get from my flight delay to receiving confirmation that I would be given the money I was owed, but now I have $678 to put towards – what else? – another holiday! But I’ll be honest, it probably won’t be with United…

How do I know if I’m eligible for compensation?  There are lots of rules around the EU flight delay compensation, including where you were flying to, how late you were arriving at your destination (it must be more than three hours), and the cause of the delay. If it’s due to ‘extraordinary circumstances’ like extreme weather or medical emergencies, for example, you won’t get compensation. The UK’s Civil Aviation Authority has good information on this, as does Money Saving Expert.

How do I claim for compensation?  Keep your boarding pass and any receipts for necessary expenses caused by the delay, and file your complaint directly with the airline, attaching copies of all your documents if possible. If they don’t respond, or try to deny you compensation when you believe you qualify for it, there are other steps you can take, like filing your complaint with a regulator like the CAA.

Where can I find more information?  Money Saving Expert, the Civil Aviation Authority, and in-depth articles like these in The Telegraph and The New York Times are all full of helpful, detailed information on EU flight delay compensation.

Have you ever had to claim EU flight delay compensation, or been seriously delayed on your travels? What was the experience like? Let me know in the comments below – I’d love to hear from you!

« A Day Trip to Edinburgh – in the Rain!
15 of My Favourite Places To Eat in Lewis and Harris »