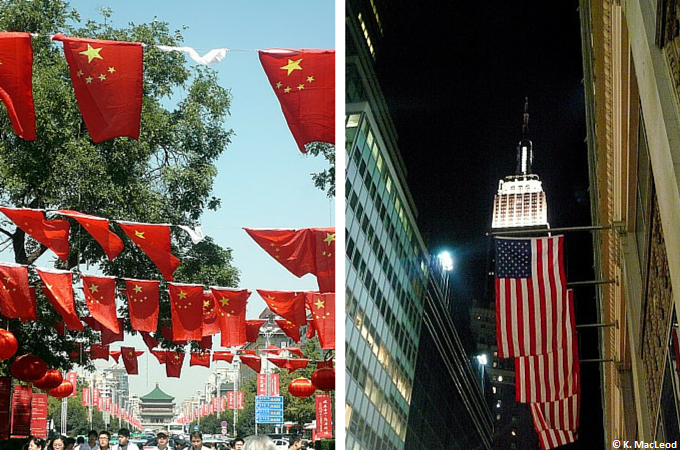 As the year draws to a close, news channels, newspapers and pundits all proclaim their take on the year’s events. This year has seen a lot of riots and revolution; the Asia Society has an interesting visual take on the times.  So in a similar (but less dramatic) style, I’ve decided to take a look at my travel tales from the year.

January saw me backpacking down China’s east coast, covering seven cities and over one thousand miles in four weeks, with Hong Kong and Chinese New Year celebrations the final destination.  A February fortnight was spent across the Pacific, hanging out in Hoboken and taking trips to the City (New York City, that is).

I celebrated my birthday in Beijing, climbed the Great Wall of China and stopped by Shanghai for the fourth time in as many months.  My summer was spent in the sun, taking in the wild west of the USA: Tucson, Tombstone, Sedona, the Grand Canyon and Vegas.

I’ve always travelled – even if only to the nearest city – but this year has seen the number of stamps in my passport grow and grow again.  Rather than cure the travel bug, 2011 has given me a double dose of wanderlust – so make sure and check back in 2012 for more suitcase stories!

« A Summer of Sunshine in Tucson, Arizona
New York Notes »