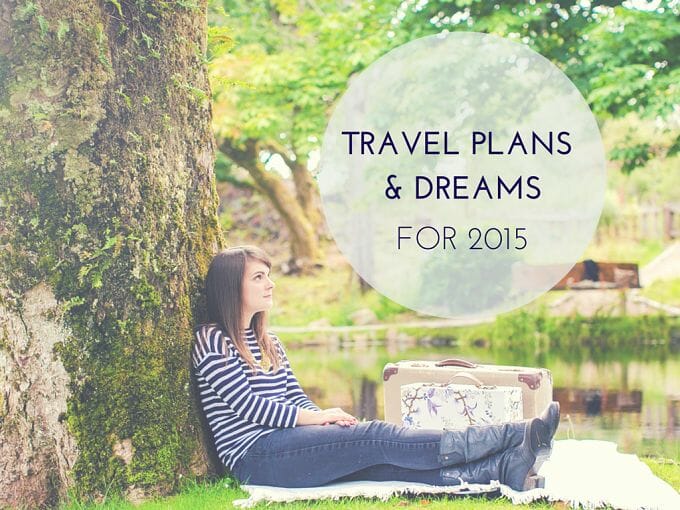 Happy New Year from Stories My Suitcase Could Tell!  After an adventure-filled 2014, I’m now looking ahead and plotting potential suitcase stories for 2015.  They’re goals rather than resolutions: activities I’d love to experience and places I’m intrigued to explore.

The Take 12 Trips Challenge has been making the rounds on social media and travel blogs for a while now, and tackling it is my first travel-related goal of the year.  Clare Farrell started the challenge on her blog, Need Another Holiday, in 2013, and the premise was simple:

“To #take12trips, you only have to commit to doing something once a month,” explained Clare in her initial post.  “Maybe you’ll overnight in your own city centre or go to a museum you always walk past, but never into. Maybe you’ll drive into the country and spend a weekend at a cute little B&B.”

“Maybe you’ll have a day out to the seaside and take a walk on the beach before scoffing some fish and chips on a battered old bench.  Maybe you’ll just go for dinner in the middle of the week to a new place.”

“Do anything – trip big, or trip tiny. It’s entirely up to you and the things you like to do (as well as what’s in your pocket, of course).  So push your pennies, but most importantly push yourself.  Get out. Get stuck in.”

Since then, the challenge has taken on a life of its own. I followed Lucy Dodsworth from On The Luce as she tackled the challenge last year, and thought Monica Stott’s (aka The Travel Hack) tips for travelling more, which included #Take12Trips, were spot on. 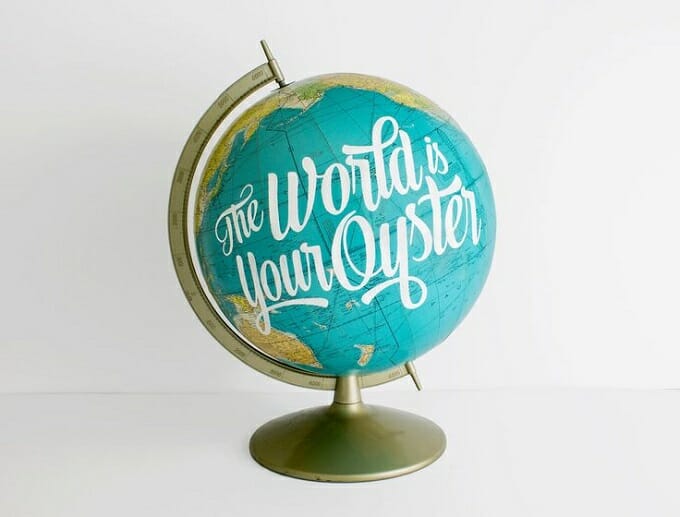 The attitude of the challenge is one that ties in neatly with my next travel goal, which is to discover more of America.  As regular readers of Stories My Suitcase Could Tell will know, I’m a big proponent of ‘local travel’; I embraced it with enthusiasm while at a home in the Outer Hebrides, and it’s an outlook I plan to apply to my newly adopted home on America’s East Coast.

It’s unlikely I’ll run out of options, given this is a country that consists of 50 states, 58 national parks, and countless major cities, each completely different from the next.  Boston is already in my calendar for March, when I’ll travel north to attend my first ever blogging conference, the Women In Travel Summit.

I’ll be heading back to the Outer Hebrides of course, and I’ve already got a list of old haunts to return to and new spots to try.  After sailing to St Kilda with Sea Harris last year, I’d love to join the team again, this time on the east side of the archipelago with a boat trip to the Shiants.  A long-overdue return trip to the tiny island of Scalpay is also on the cards, as is a hike into the Harris hills – National Geographic recently highlighted their mountain walks as one of their ‘best fall trips.’

And then there are my dreams of seeing new countries, the list of which seems to grow longer by the day.  First on the wishlist for 2015 is Canada.  With Montreal less than a six hour drive from New York City, and Toronto not much further, it would be negligent of me not to make the journey to my new next-door neighbour.

The Caribbean is also tantalisingly close now, as is Central America; the prospect of sunshine, culture, and delicious food might be too good to miss.  I fell in love with East Africa last year, and I’m desperate to return, while Jordan and Cuba are still high on my wanderlust wishlist.

While having a trip planned helps with the itchy feet syndrome, I like to leave some things to chance.  After all, when I made my travel resolutions last year, I could never have envisaged winning a two-week trip to Kenya, or returning to London for the Cosmo Blog Awards.

America, Canada, Scotland, the Caribbean, the Middle East: these destinations may make up my travel plans and dreams for 2015, but who knows where the wind might blow over the coming 12 months?  As always, stay tuned to find out where I’ll be taking my suitcase next!

What are your New Year’s Resolutions? Where would you most like to visit in 2015?

« 2014: A Year in Review on Stories My Suitcase Could Tell
Exploring Point, the Eye Peninsula »