If you’ve read my post about Travel Plans and Dreams for 2015, you’ll know that I’m on a mission to complete the ‘Take 12 Trips Challenge’ this year, with the goal of exploring at least one new place, near or far, each month.  Along with the challenge, I’ve decided to start a monthly round-up of suitcase stories: what’s been happening on (and off) the blog for the past few weeks.  So without further ado, welcome to March on Stories My Suitcase Could Tell… 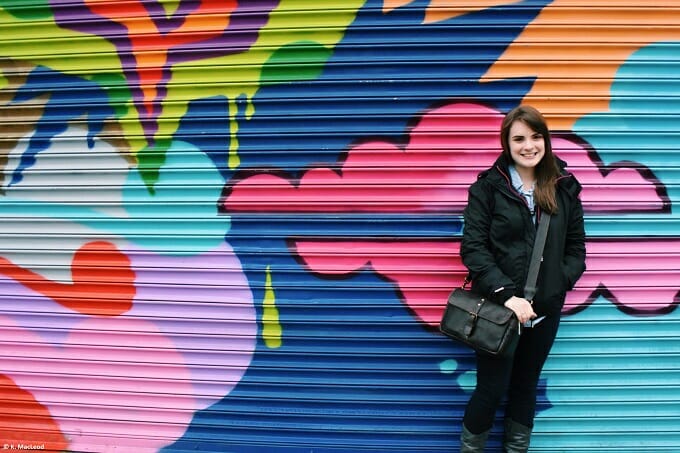 It didn’t take me long to travel to Broadway, on the first weekend of the month, for a birthday date at the August Wilson Theatre to see the musical ‘Jersey Boys.’  As a huge fan of Sixties music, it was the perfect present: I spent the evening dancing and singing in my seat to classic tunes while the story of Frankie Valli and the Four Seasons played out on stage in front of us.  I also popped down to Philadelphia twice this month, two quick day trips to a city I once called home; and spent another rainy Saturday afternoon sipping local beers with names like ‘The Unsung Hero’ and ‘Sorachi Ace’ at Brooklyn Brewery in Williamsburg.

But the big trip of the month for me was a return to Boston, for the Women In Travel Summit, a travel blogging conference run by Wanderful (previously the Go Girl Travel Network) – I’m still on an adrenaline high from the excitement of it all, from the sheer fun of being surrounded by 300 women who share the same passions as I do. One of the pre-conference excursions also saw me explore north central Massachusetts with four other bloggers and writers, a 24 hour jam-packed tour full of fun and good conversation.  My brief encounter with Boston itself was brilliant too, from walking along the still-frozen Charles River to wandering the cobbled streets of historic Beacon Hill – this city is somewhere I’ll definitely return to. 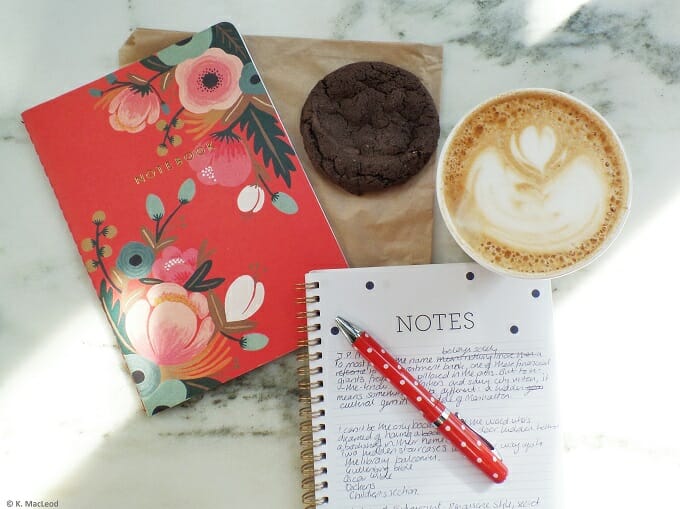 On Travel, Love, and a New Life in America

Visiting the Morgan Library and Museum in Manhattan

The ONA Bowery: A Stylish Camera Bag for Travellers 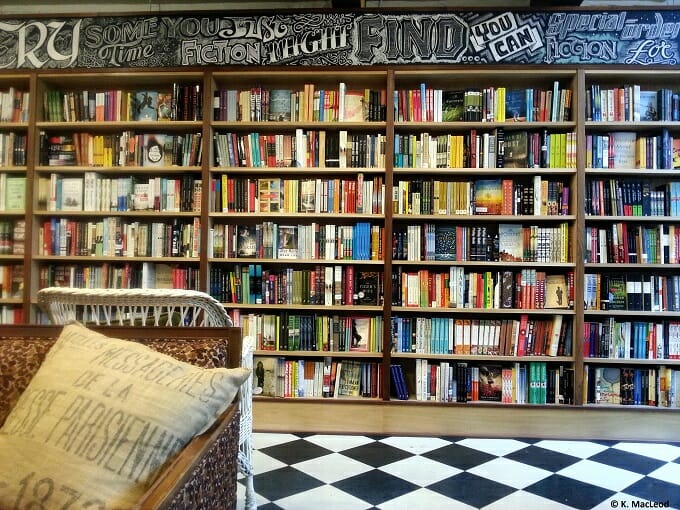 As I’ve mentioned before, I love to read, and books even played a starring role in my childhood dreams of travel.  Here are some of the stories, travel-related and otherwise, that I’ve been reading this month:

Apologies to My Censor, Mitch Moxley.  I opened the month by reading this memoir of journalist Mitch Moxley’s time in China.  As someone who spent their first year out of university living and working in Tianjin, I could relate to a lot of it. Especially resonant was his response to friends asking what China was like:  “How could I answer that question? It’s amazing and terrible.  Beautiful and ugly, thrilling and boring, inspiring and infuriating.”  Yup, that’s the China I know and remember, and reading Apologies to My Censor brought on a strong bought of nostalgia for my time in TJ.

Chef Michael Voltaggio on ‘Breaking Borders’ and Cooking in Conflict Zones, Conde Nast Traveler.  I’ve recently started watching ‘Breaking Borders’, a new series airing on the Travel Channel.  It follows an acclaimed chef and Peabody award-winning journalist as they explore conflicts around the world (think Egypt, Rwanda, and Kashmir) through food. Travel and politics are two of my biggest passions, so naturally I’ve been hooked since the first episode, and getting a little look behind the scenes in this interview was an interesting addition to my weekly viewing.

The Virtues of Microadventures, New York Times.  I loved everything British adventurer Alastair Humphreys had to say in his interview with the New York Times about the benefits of short adventures close to home, an outlook I embraced through ‘local travel’ at home in the Outer Hebrides.  “The key is getting beyond the excuses,” he says.  “If you can’t climb a mountain, climb a hill.”  Just the attitude you need for the #take12trips challenge!  (Sidenote: I also really enjoyed reading blogger Spencer Spellman’s response to the interview, which you can read on his site, Whisky Tango Globetrot.) 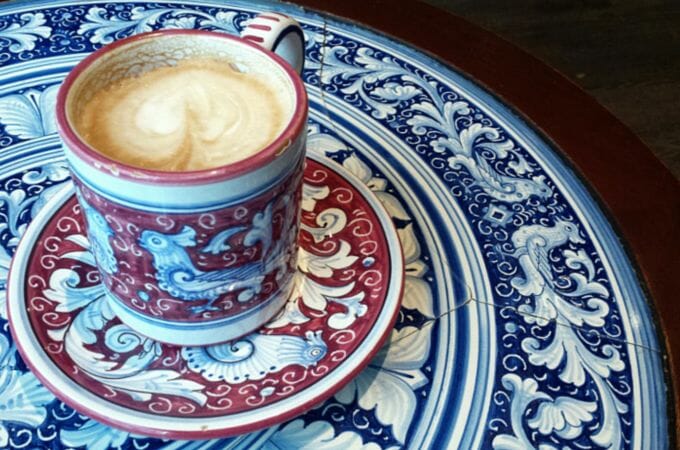 A birthday burger at The Spotted Pig in New York’s West Village.  The chargrilled burger with roquefort cheese (accompanied by shoestring fries liberally sprinkled with rosemary and garlic) at this little corner pub is one of the city’s most famous, and it certainly lived up to the hype.  The Spotted Pig offers high-end food in a location with the atmosphere and decor of an East End boozer in London: a pairing that works perfectly.

The best pecan pie in the world at Extra Fancy, an upscale clam shack-style restaurant in Williamsburg, Brooklyn.  I’m not typically a fan of the all-American dessert that is pie, but this one was so good that we ordered a second helping (and I could probably have eaten a third!).

Coffee at La Colombe Torrefaction in Philadelphia.  As most of my friends and family know, I have a weakness for coffee that is almost as strong as my weakness for Cadbury’s chocolate.  This east coast coffee chain originated in the City of Brotherly Love, so I enjoyed sipping lattes from beautiful china and people-watching near the chic Rittenhouse Square area of the city.

Hearty Italian fare in Boston’s North End.  I ate a LOT of food in Boston, and enjoyed catching up with an old friend in the Italian American area of the city, over red wine, baked lasagna, gnocchi, calamari, and plenty of fresh Italian bread. Good friends and good food: what more could you ask for?

So there you have it: March on Stories My Suitcase Could Tell.  What have you been up to this month?